Is There a Difference Between Activated Carbon & Charcoal Water Filters? 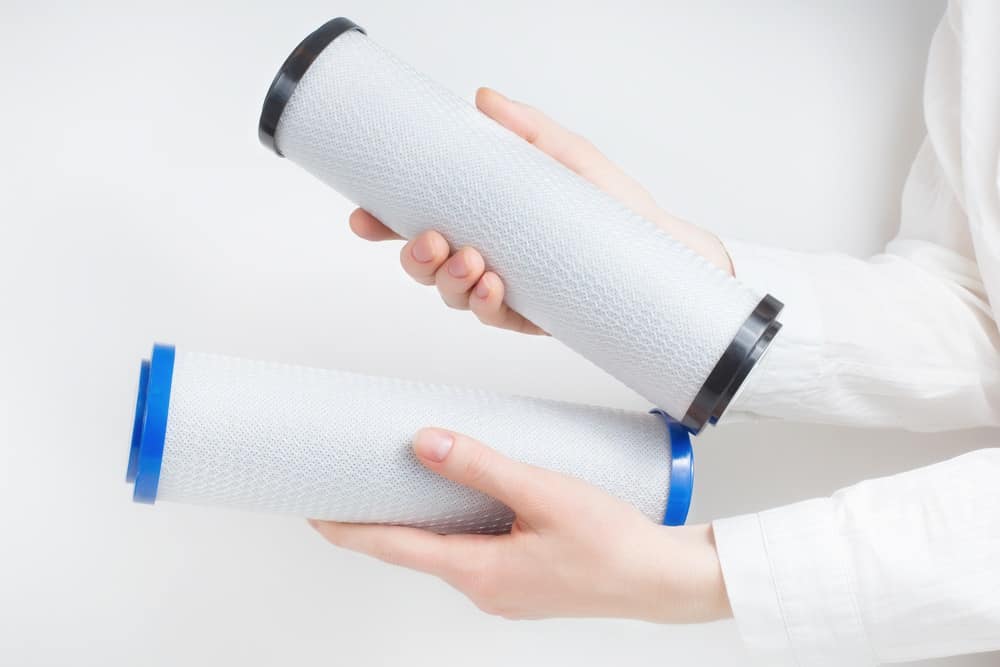 Anybody who’s looking for a safe and effective way to remove hard minerals from their home’s water supply has probably read about activated carbon and charcoal water filters – but which is better? Should you choose a carbon filter for your home, or is a charcoal filter preferable?

Your search should start with an understanding of what activated carbon and charcoal are – and why they are commonly used for water filtration.

Charcoal is made by taking organic material – most often wood – and burning it without oxygen. This process is known as pyrosis. As a rule, the wood is burned at temperatures between 840 and 950 degrees Fahrenheit. After the wood has burned, the resulting material is allowed to cool. Then, vents in the kiln are closed to remove oxygen and allow the remnants to char.

The result is the hard, porous substance known as charcoal. Charcoal contains a great deal of carbon and may be used for cooking, heating, and filtration, among other things.

What is Activated Carbon?

Activated carbon has a great deal in common with charcoal, but there are some key differences between the two as well.

While charcoal is traditionally made from wood, activated carbon may be made from wood, peat, nutshells, coconut husks, lignite, coal, coir, or petroleum pitch. It is made using one of two processes:

What is the Difference between an Activated Carbon Filter and a Charcoal Filter?

The primary difference between a water filter that uses activated carbon and one that uses charcoal is in the filtering materials themselves. Both are hard, porous substances that capture contaminants. How do they differ?

It’s important to note first that many people use the terms activated charcoal and activated carbon interchangeably. They do have many things in common, but there is some evidence that activated carbon may be a better choice.

However, the purity and effectiveness of activated carbon provides the greatest possible protection for your family, especially when it is combined with three other filtration methods as in our Guardian Water Services water refiner.

Imagine one gram of activated carbon. It would be tiny, but it would have a surface area of approximately 500 meters squared – or one-tenth the size of a standard football field. The porous material allows water to pass through, while the surface retains harmful hard chemicals such as iron.

Using an activated carbon water filter can soften your water, reduce the amount of soap you use, and even improve the appearance of your hair and skin.

Activated charcoal water filters can be effective, but a high-quality activated carbon filter is a great choice to provide your family with the safe, high-quality water they deserve. The first step is signing up for your free water quality test to get started.